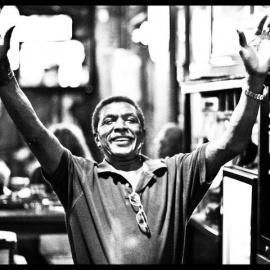 The New York Times Magazine has called it "Atlanta's quintessential neighborhood bar." It has been chosen "Best Bar in Atlanta" by Atlanta Magazine, "Best Neighborhood Bar" by Creative Loafing, and one of the "Best Bars in the US" by Esquire Magazine. But it might be easier to say what Manuel's Tavern isn't, rather than what it is. Manuel's isn't a "brass and fern" bar. Neither is it a place of anonymous bartenders and nameless, faceless customers. One can find, at any given time, a broad cross-section of American culture rubbing elbows at the bar, discussing the news item of the day, arguing the merits of a sports team, or espousing the idea of the century. Here a doctor, a plumber, a lawyer, an electrician, a student, a journalist, a salesman, a politician, or a construction worker can feel comfortable--accepted for who they are, known by their name or what they drink. They are "regulars," the life-blood of the Tavern. Manuel's Tavern has an essence like no other place in Atlanta.

Places You Should Consider 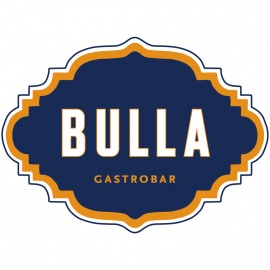 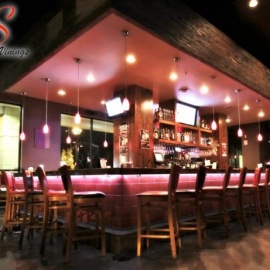 Is Manuel's Tavern one of your Favorite Places?

Add to My Connections

Say Something or Ask a Question about Manuel's Tavern

Bang for your Buck

Is This Your Listing?

Are you the owner of Manuel's Tavern in Atlanta Georgia? Send us more details! Claim Your Business Or Contact Us
Add My Business Add My Event 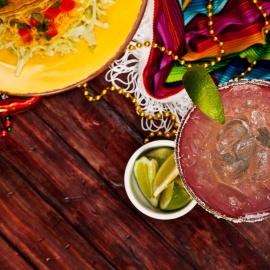 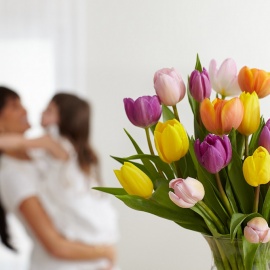