Are you a Atlanta guru? Be heard and share your experiences by becoming an 404area.com Contributor. Learn More!

Are you a local in the Atlanta area? Join your community and Get Connected with others in your area. Join FREE! 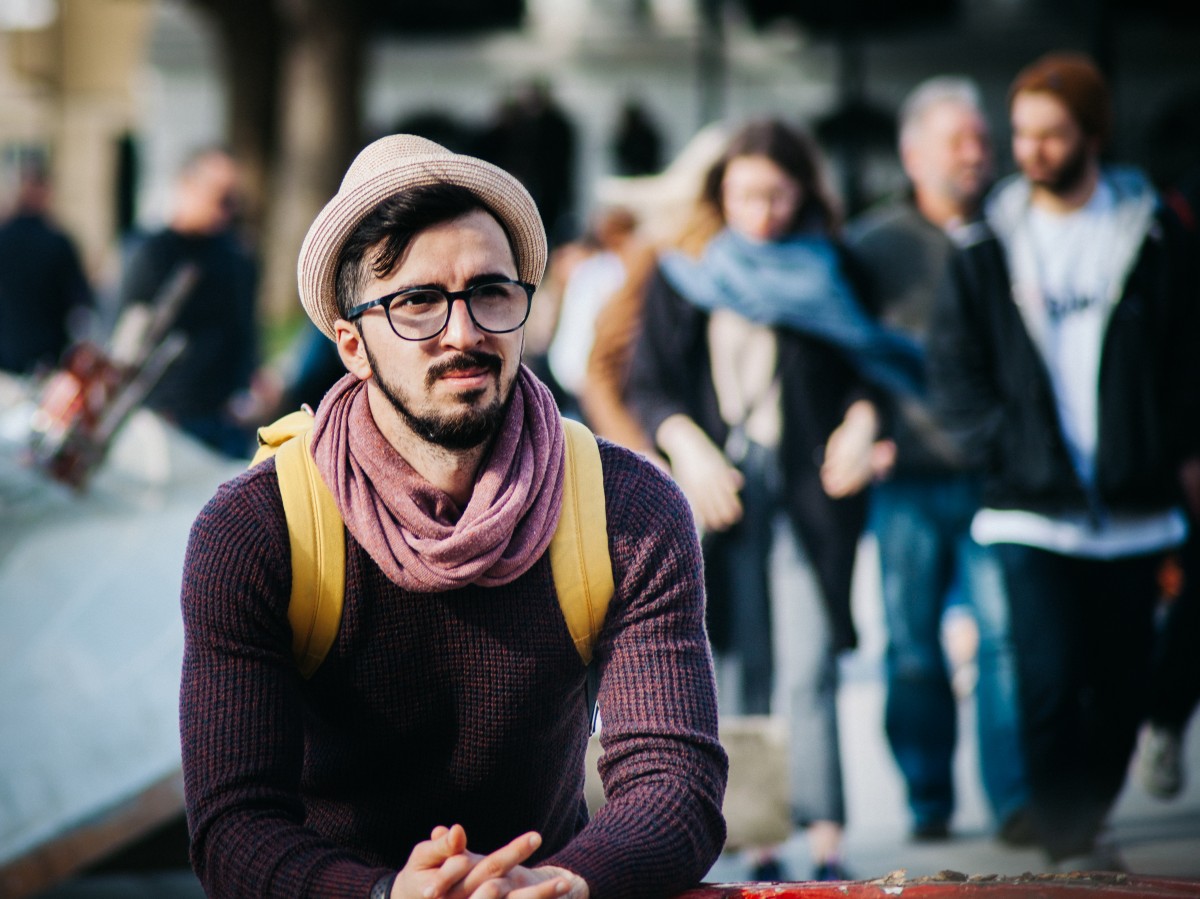 If you’re like most people, you probably think of the Old South or scenes from Gone with the Wind when you hear someone mention Atlanta. Don’t let this major Southern city’s history fool you, though. Ever-growing Atlanta has been gaining a reputation for its unique, on-trend locales in recent years, earning its spot as the #14 hipster city in the world according to MoveHub.

MoveHub, a website catering to those looking to relocate, recently released its 2018 International Hipster Index, which compared 446 large cities in terms of the number of “hipster hotspots” per 100,000 people. Such places included vegan restaurants, coffee shops, vintage stores, tattoo parlors, and record shops. Based on this criteria, Atlanta earned a hipster score of 6.5 out of 10, making it #14 hipster city in the world and #11 in the United States.

A 2015 American Community Survey cited other factors contributing to the city’s hipster status: the number of cafes and yoga studios per 10,000 people, percent of residents with bachelor’s degrees, and percent of residents ages 20 to 34. Buckhead, Brookwood, and Atlantic Station scored the highest in these categories, making them the most hipster neighborhoods in Atlanta.

What’s the appeal of these three neighborhoods? Buckhead is a large, affluent area of Atlanta known for some of the best art galleries, restaurants, and nightlife in the city. It’s comprised of numerous smaller neighborhoods like Brookwood, a historic district located on the southernmost tip of Buckhead across from Peachtree Road.

While Buckhead and Brookwood offer hipsters culture and history, Atlantic Station near Midtown is set up like an outdoor mall and provides many high-end shopping and dining choices as well as a 16-screen Regal movie theater.

If you want to live in a trendy Southeast city, Atlanta is sprawling metropolis with a plethora of places and events catering to the unique sensibilities of today’s younger crowd. Even if you’re just visiting, it doesn’t take much time exploring Atlanta’s varied neighborhoods to see why it’s the #14 hipster city in the world.

For more real estate news in Atlanta, register on 404area and connect to everything going on in the Atlanta area.